During World War II the Society was suspended although Jackie Burn kept a choir going in Alnmouth until the Choral Society was restarted in 1947.

Since then, regular concerts have been performed in local Churches, halls and the Playhouse, as well as more informal events in places such as Cragside, Hulne Park and Brinkburn Priory.

Peter Brown was brought up in Somerset and was involved in music from a very early age, singing in choirs and playing piano and organ.

At the age of sixteen he was appointed as assistant organist at his large parish church. He won an organ scholarship to University College, Oxford and had responsibility for the chapel choir as well as singing and recording with Oxford Pro Musica.

He read history and taught the subject for many years. Peter has composed seven musicals, which have been performed by his youth groups, and many other pieces for his various choirs.

At present, as well as being Musical Director of the Choral Society, Peter is Director of Alnwick Playhouse Community Choir and of Rock Festival Choir.

He is also Music Director of The Playhouse Youth Theatre and still finds time to teach and to lead children’s music and drama workshops. 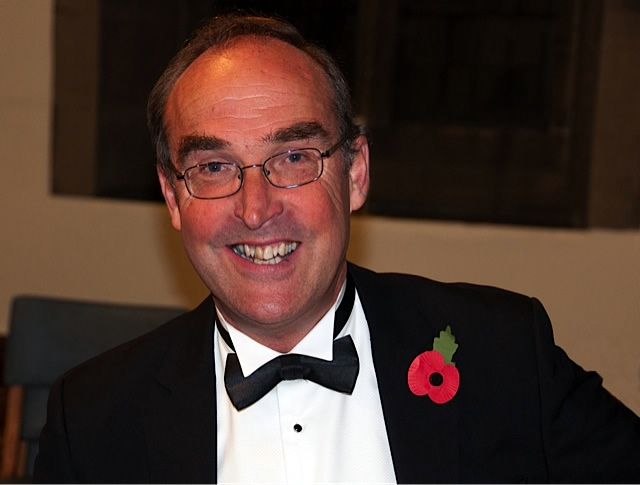 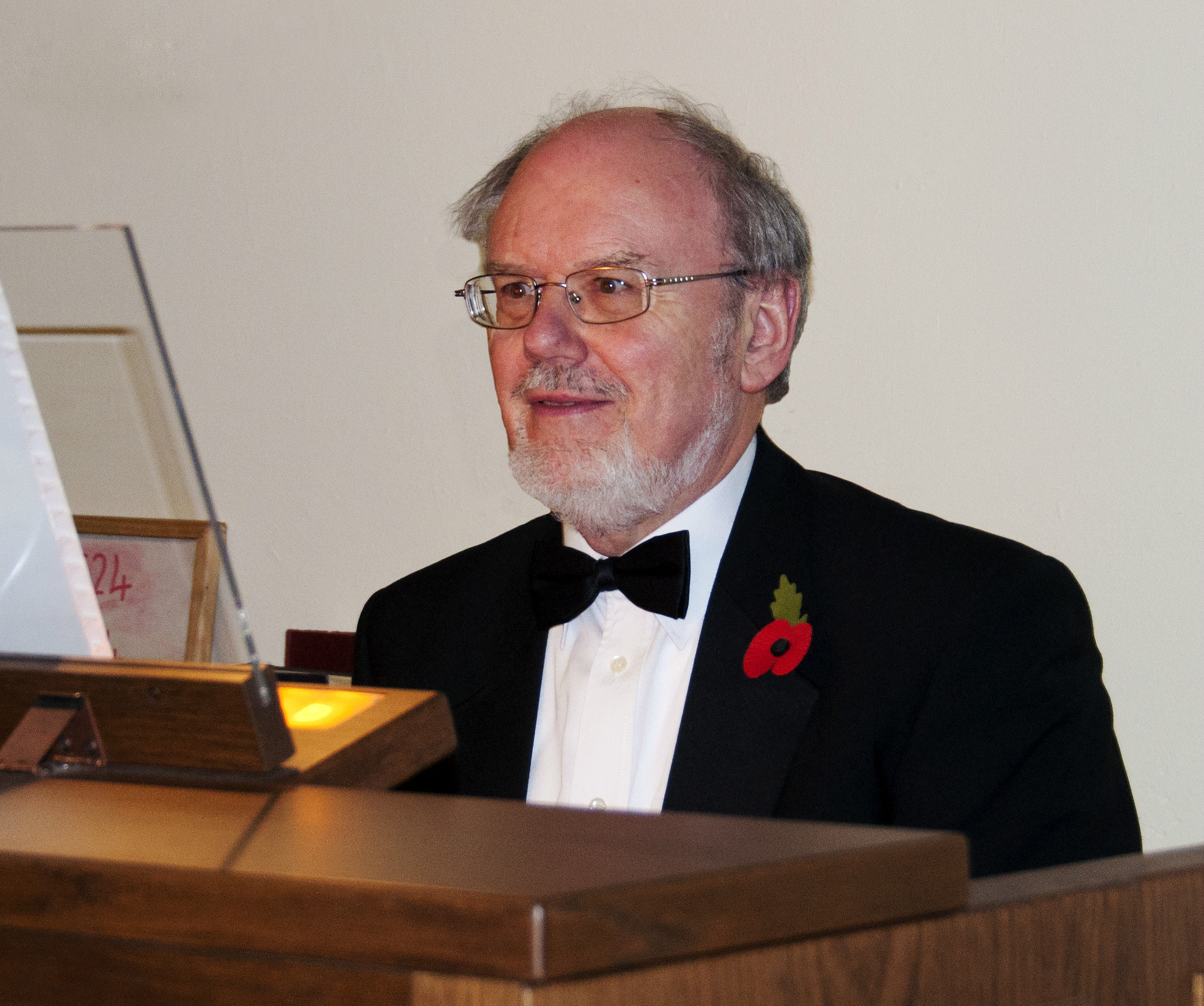 Alan was born in South Shields and began to play the piano at the age of seven, progressing on to the organ when his feet could reach the pedals.

Whilst at Aberdeen University he was assistant organist at St Andrew’s Cathedral for six years.

His employment as a university lecturer in neurophysiology then took him to the southeast, where as church organist he became involved in the work of the Royal School of Church Music, playing for festivals and also deputising occasionally at Chelmsford Cathedral.

After taking early retirement, he was for some years organist at Longframlington Parish Church and gave a series of summer organ recitals at Brinkburn Priory.

Where it all began